Another very interesting producer from Rioja present at La Grande Dégustation de Montréal was Vina Ijalba. Ijalba has set the standard for environmental awareness in and around Rioja, from its organic production to its extensive recycling and environmental certification for the winery. They are also famous for bottling obscure indigenous varietals in mono varietals. For more information on them, you can check my previous post on them.

At the table of Ijalba, I decided to tasty  only the wines availabe on private importation. At the SAQ, you can find currently five of their bottlings. These are Genoli, Graciano, Reserva 2010 and Maturana Blanca 2013. In addition, the magnificent reserva seleccion especial 2005. Ijalba is imported by Charton-Hobbs in the Quebec market.

Delicious crisp red fruit on the nose such as cherry and strawberry. On the mouth, medium body, very round, almost like a buttery texture. Flavors bring to mind hints of caramelized red fruit, spices and herbs. A pleasant revelation.

Very explosive nose. Smoke and licorice with exuberant black fruit in both dry and confit form. On the mouth, full body, concentrated with supple tannins but nicely balanced. To buy by the case.

On the nose, reminiscent of traditional Rioja. Aromas of American oak. Coconut, orange, vanilla. Full body with firm tannins.Very elegant and racy like a fine Bordeaux. Lots of length here.

On the nose lots of jammy red and black fruit. Also some balsamic cream. On the mouth, full body. Smooth and creamy. Elegant with ripe tannins. 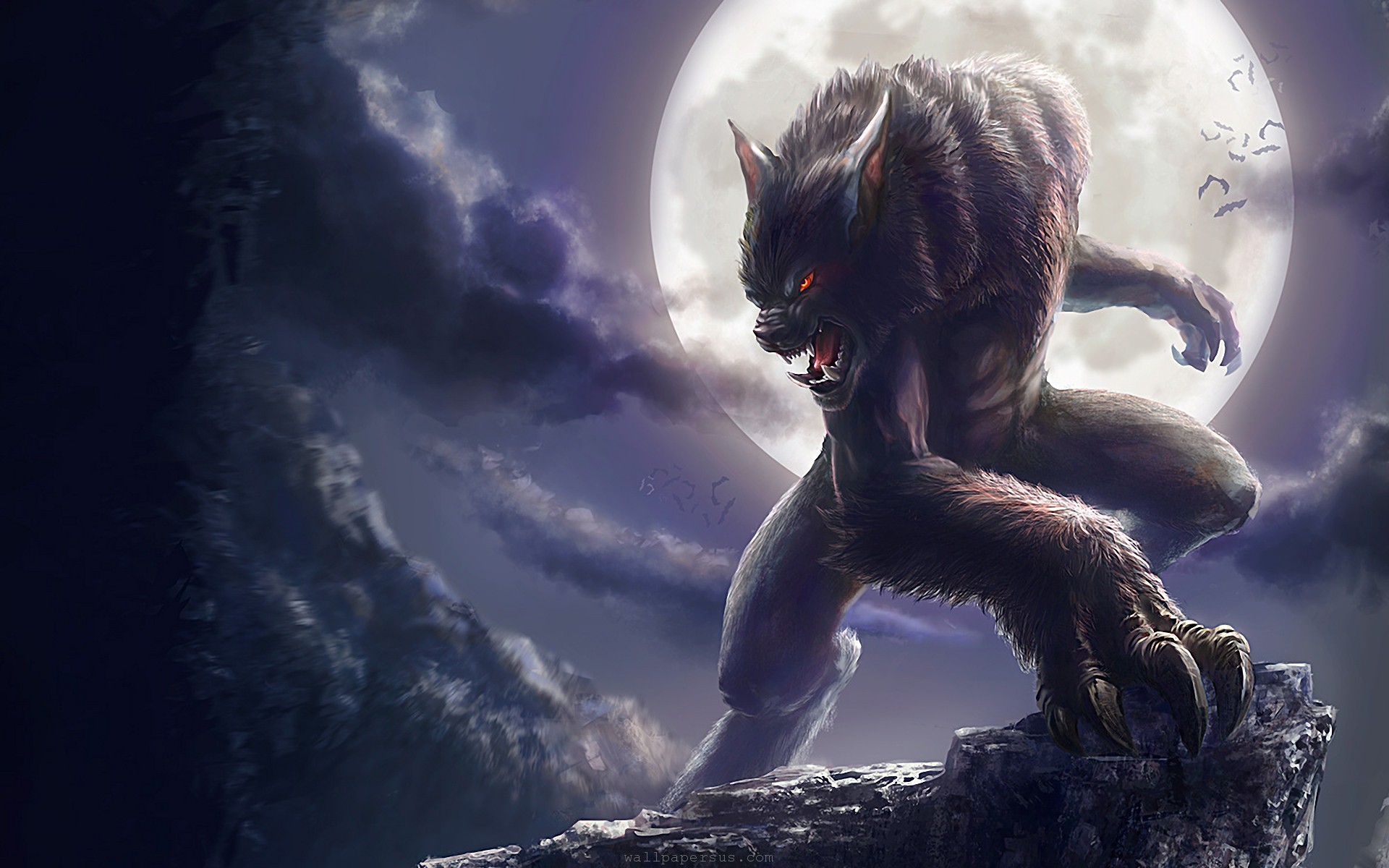 Its Haloween weekend in a few days and I thought that I would this ghoulish yet commercial holiday to talk about some wines that are in a way scary in a sort of way. I would like to talk about two of the most iconoclastic Spanish wines, Numanthia and Termanthia.

Castilla y Leon is the region were the famous Toro wines are produced. This Spanish region has a long oenological tradition, which dates back to the times of the ancient Greeks.

In the Middle Ages, wines from Toro became a hot ticket item in Spain, so much they received royal endorsement.They were the choice of wine of the Spanish Conquistadores of the Spanish armada that colonized the New World, and later, during the 19th century, they were exported to other European countries affected by the devastating phylloxera plague that left vineyards barren for decades.

Toro wines are made from a single type of grape named Tinta de Toro, which belongs to the same family of Tempranillo, used in Ribera del Duero. These legendary Toro vines are tough. Some are 140 years old.  They are hardy and resistant, able to endure the region’s extreme climate temperatures  from harsh winters and scorching summers. Situated in northwest Spain, on clay plateaus and slopes, those vines give out intense, aromatic, and powerful wines year after year.

One of the wineries is Numanthia, located in the town of Valdefinjas, Province of Zamora. Currently part of the LVMH Group, the winery was founded, in 1998, by the Eguren family with the sole mission of making the best wines in Toro.

The winery’s name is a tribute to Numantia, an ancient settlement known for its brave resistance to Roman invasion. In 133 AC, the town was stored by legions led by the Roman General Scipio. Its citizens resisted, heroically, for years, opting for death rather than surrender and dishonor. Numantia has become a historic icon of resilience and endurance, characteristics that define the Toro vineyard, a true warrior, able to overcome merciless weather and resistant to plagues.

Numanthia owns 121 acres of vineyards. About 20 are planted with vines 70 to 100 years old, but it is also important to bring into attention a small plot of 12 acres, in Argujillo, that is 120 years old. The land is divided into parcels facing south and southwest, with an average altitude of 2,300 feet. These vines produce thick clusters of small grapes, rich in color and with strong tannins, despite the  fact that the yield is quite small: 2,000 to 3,600 pounds per acre, perhaps one of the lowest in the world. For these reasons,  In order to adapt to the extreme climate, the vineyards have lowered their production, but, as a trade off, offer a high concentration of fruit, resulting in complex wines of great balance and finesse.

Along Vega Sicilia and Pingus, the wines of Numanthia were my first introduction to fine Spanish fine wines. I have fond memories of drinking Numanthia while I was living in Madrid, Spain. Wonderful wine to have with Lechon asado. Termanthia is amazing as well but is more a wine of meditation than to eat with it. This is to show that the appellation can make world class wines that can par with the best of France and Italy.

With this final note, I will leave with this video that I found on youtube. Wine Spectator interviews Manuel louzada, the director and winemaker of Bodegas Numanthia. In five minutes, the video really captures the essence of Numanthia. There is liitle left at the SAQ Selection brances and SAQ Signature of these wines. So get the last bottles while you can. It is a shame that the new generation of young wine lovers and sommeliers express no interest for these classically made wines.

Have a good halloween and don’t eat all the candy. Keep some for me.

It has a dark, and deep red color with intense ruby highlights. Its bouquet  is vivid and very complex. At the beginning, there are marked notes  of red and black fruits (currants, raspberries and blackberries), perfectly integrated with savoury spices such as cinnamon and nutmeg, black pepper, licorice and toasty aromas. On the palate, the wine is fleshy with well-endowed tannins. The finish is long and elegant with  more aromas of spices, raspberry, cocoa and toasted oak that enhance the complexity and  fine hand of this world class wine. 97\100. Perfect to sip by the fire on the haloween night.

Powerful nose of cassis and other ripe dark forest fruits with a good dose of newoak.On the palate, more luxurious oak sweet spices with a good acidity with round and  powerful tannins. Extremely  concentrated. A beautiful monster of a wine. Long, lush and decadent. However, not expressing its full greatness yet. but I would love to taste this again around 2030 to see what has become. 99\100. The wine to bring for a hunting trip.