It was love at the first sip…

Last fall I was part of a judging panel to taste a selection of still whites and sparkling wines natural style under $40 for the Raspipav wine fair 2017.  Among the selections, there was a cloudy, yellowish-orange wine that caught my attention. It was very enticing visually, the pleasant sensation  similar to the first time that I contemplated the painting Children of the Sea by Joaquin Sorolla, a Spanish Impressionist painter.

That cloudy wine was the Vinel-lo Blanco 2016 from Partida Creus. This is the project of Piedmontese couple Massimo Marchiori and Antonella Gerosa who set up roots  in Penedes in Catalonia and began restoring parcels of old and mostly indigenous vines to make natural, vibrant wines with only native yeasts, no filtration and nothing added, including sulfites. The VN cuvee is a field blend of seven white grapes usually used for cava but vinified dry: That wine was vibrant and full of life and left a very positive traumatic experience. After the tasting, I tried getting some but it was sold out.

However this year, I was able to get my hands on the white and the red. The white  2017 vintage is a blend of Garnacha blanca, Macabeu, Moscatell, Vinyater, Xarel·lo, Parsé, Parelleda. Honestly, I can’t recall tasting a profound Spanish white for a long time. It was just a polyphonic song: filled with  modulations, inflections, facets, volumes and different  heights. An extraordinary ability to vary the characteristics of the type of “sound” produced and overlapping differently with  distinct notes: (this is the secret of polyphony) ancient resins and marine wind, lemon and salt, peach and fresh flowers, grasses and limestone rocks. Vibrant freshness, intense flavor, prolonged pleasure. An absolute success.

The red 2017 is a blend of Trepat, Sumoll, Garrut, Queixal de Llop, Ull de Perdiu, Garnatxa and Samsó.  A wine that emanates perfection, it combine flowers and limestone, grass and clay, roots and pomegranate, in a wonderful, subtle and expressive interpretation of the Catalan territory. To achieve this result there is no need for filtrations, clarifications and additions of any kind or mischief. Just so much love, commitment and sacrifice in the vineyard.

If you are an art lover, you will understand the following reflection on natural wines.

Natural wines are much alike the impressionist art movement. Impressionism can be described as  the first distinctly modern movement in painting. Developed in Paris in the 1860s, its influence spread throughout Europe and eventually the United States. Its founders  were artists who rejected the official, government-sanctioned exhibitions, or salons, and were consequently rejected by powerful academic art institutions. Leaving away the fine finish and detail to which most artists of their day aspired, the Impressionists aimed to capture the momentary, sensory effect of a scene – the impression objects made on the eye in a fleeting instant. To achieve this effect, many Impressionist artists moved from the studio to the streets and countryside, painting en plein air. ( Source: The Art Story-Modern Art Insight)

The Impressionists aimed to be painters of the real world: They aimed to extend the possible subjects for paintings and they abandoned  depictions of idealized forms and perfect symmetry, but rather focusing on the world as they saw it, imperfect in a myriad of ways.

Much like an Impressionists painting, a natural wine is just the opposite of a conventional wine. Although perfect in all angles, a conventional wine miss out on the real aspect of a wine. In the long term, you start getting tired of too much stylized forms and look for the beauty of the imperfections or something else. I cant explain un words but every time I drink a natural wine, Sophia Loren comes to mind: Here is an interesting quote on an article that I read on her: The making of an icon: Sophia Loren says she was ‘never beautiful‘ by Hannah Furness 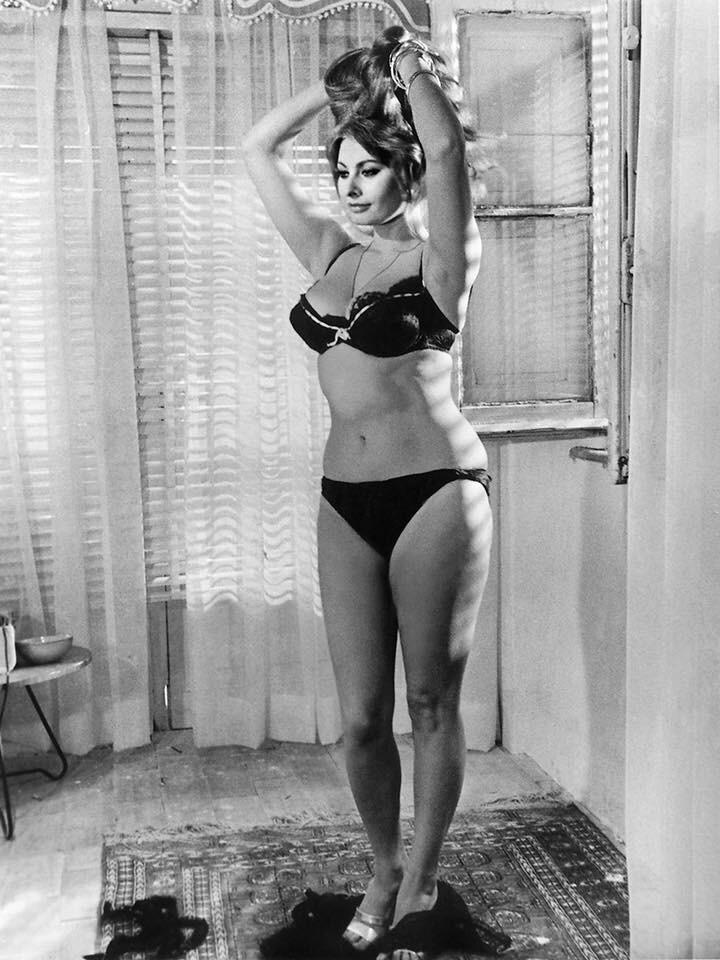 “Beauty is not important,” she said. “You have to be interesting, someone who is different to other people.

“Otherwise you just turn up and look beautiful, and there’s nothing more to you.

“I have never been beautiful. I’ve never been a beautiful doll. In fact when I started, people didn’t want to hire me because I wasn’t photogenic.

“People thought my mouth was too big, they wanted me to make my nose shorter, to have straighter teeth.

The wines of Partida Creus are available in Quebec in the Private import market. For more information, you may contact Linda Susnik, the sales rep of Vinealis, their Quebec Importer ( ls@sublimevins.ca)