Appreciation can be defined as -.the recognition and enjoyment of the good qualities of someone or something-. For something to be appreciated if we go by this definition, it has to comply with this two conditions. In the Spanish wine industry, there are many wine regions that enjoy appreciation. These include Rioja, Ribera Del Duero and Cava. Others are not so fortunate. This is the case of Valdepenas, Extremadura, Txacoli and which brings to the last one Rueda.

Rueda is the favorite white  of the Spanish people. One important reason is that their wines cost as much as half less than their competitors their Albarinos from Galicia. The other notable reason is the character of the Verdejo grape.  It is fruity with aromas of mountain herbs or scrub. On the mouth, it has a volume with a good acidity and its trademark bitter finish. Spaniards love their Rueda with roasted fish and fried calamars. In madrid, it is also popular with tapas of tortilla, ham and cod croquettes and patatas bravas. The acidity of the Verdejo cleanses the palate from the greasy sensation of fried food and has the body to stand to the bold flavors of some of this dishes.

It origins go back to the king Alfonso VI in the XI century in the basin of the Duero river. The Spanish monarch is attributed to have developed winemaking in the region. He developed winemaking in the region to supply its court.  After phylloxera wiped out most of the vineyards in the early 1920’s, Rueda was replanted with the most productive grape Palomino. In the 1970’s, Marques de Riscal from Rioja replanted a good part of the vineyard area again with the verdejo grape. Thus, the modern era of Rueda began. In 1980, Rueda was granted appellation status.

Despite its long historical winemaking tradition, Rueda does not get the recognition that it deserves. Well, there is a number of reasons. Geographically, Rueda it is in disadvantage. The appellation is squeezed betwen Cigales, Toro and the infamous Ribera del Duero appellations. All of these places produces red wine. In addition, Rueda is not as picturesque as Segovia and Avila. 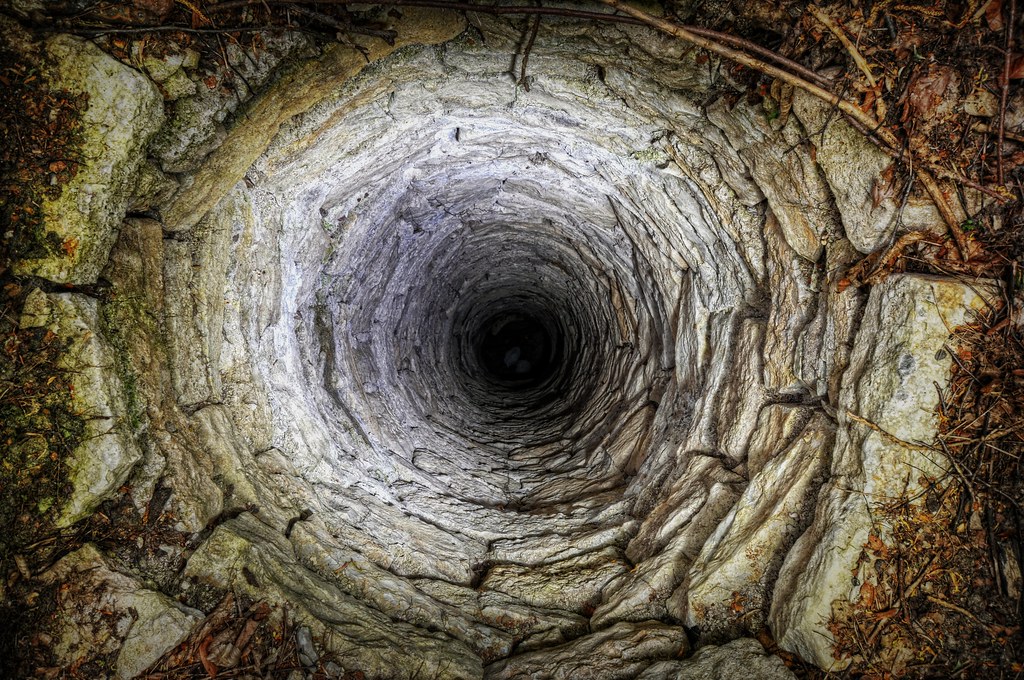 Moreover in the 1980’s, the appellation went into a type of abyss as the demand for fortified wines was going down. At that time, Rueda was still growing Palomino (Jerez’s pre-eminent variety) and making solera-aged fortified wines, known as Palido and Dorado (pale and gold styles respectively). But the demand for fortified wines was dying. Consumers were losing the taste for these wines, whether from Jerez or elsewhere, and the price was going down fast. What replaced it was Verdejo, Viura and Sauvignon Blanc. To make matters worse,  Viura is declining in popularity,as a blending partner. Sauvignon Blanc replace it in  blends and even as a varietal wine. These have generated strong sentiments in the region about their wines becoming international in style. Finally the cherry in the cake, was the cover up scandal in which the D.O try to hide the bad quality of the wines coming up from the 2013 vintage. For more information about this, read the article on El Mundo Vino.

These days the tables have turned in Rueda. Verdejo has become a crowd pleaser and as a result big companies have arrived to add a white to their portfolio. They include Freixenet and Codorniu for instance. But they are also some flying winemakers producing excellent whites such as Telmo Rodriguez or Lurton.

The SAQ carries around 15 different Ruedas between $14 and $32. This is probably not even a drop of wine in the ocean of Rueda wine. More might be available in the private importation network. If you are lucky, you could taste a few in the Restaurant Tapeo and Meson.

From all the Ruedas available in the SAQ, Val de Vid ranks among the best ones. This is a small bodega that has been making artisanal wines since 1996. Their Verdejo that i tasted was their entry level wine. They make other bottlings from old vine Verdejos blended with Viura. They are Condesa Eylo, Eylo and Val de Vid Rueda. Val de Vid is represented in Quebec by LBV International.

Impressive nose. Tangy with aromas of lime, passion fruit and green apple with a minerality stream. Medium body,very fresh and vivace.Excellent with seafood salads, oysters and other raw fish and seafood. 93\100. Cannot be better for the price value that it command in these shores.